We stay so preoccupied in our day to day life that the thought of growing up and aging doesn’t even cross our minds. Even if it does, we are too busy to take steps to prevent our face from wrinkles or prevent our hair from turning grey. However, there is a lady who deserves insurmountable credit for maintaining herself like a girl in her youth. 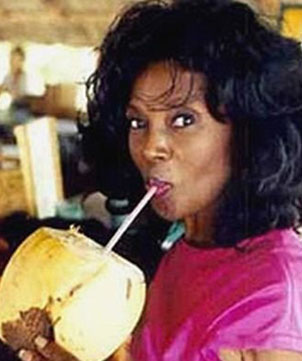 Seventy year old Annette Larkins, a resident of Miami-Dade Country, Florida assures she has been married for 54 years. She has no shame in walking with her husband who is 70 years of age while people stay rapt in disbelief on finding out that the girl who looks like the man’s daughter is actually his wife.

The secret behind her charming youthful looks is her Fountain of Youth. Fountain of Youth is her backyard garden wherein Annette grows all kinds of vegetables and fruits. Her raw vegetarian diet has made her look fabulous even in her old age. 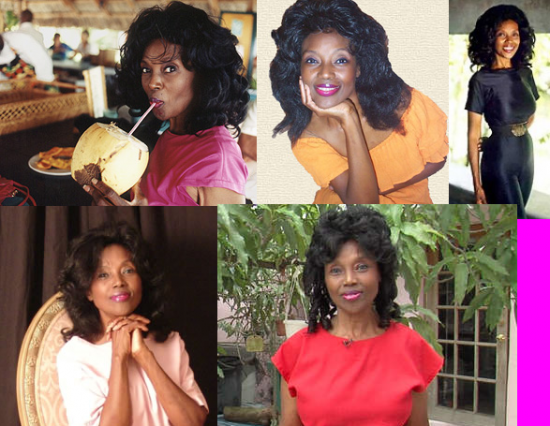 “I am very vibrant, I have lots of energy, as I told you before, I am up no later than 5:30 in the morning as a rule, and I am ready to go,” she said. Annette’s husband owned a meat store in the 1960s. That’s when she became a vegetarian. But as the years went by, she became a raw vegan. A Annette says she does not eat animal products– her food is unprocessed and uncooked. “My diet consists of fruits, nuts, vegetables and seeds. I do a lot of sprouting of seeds and as you can see from my garden and of course these are the raw foods that I eat.”

Annette admits that her diet comprises only of raw fruits, vegetables, nuts and seeds. It seems strange that a woman whose husband once owned a meat factory in 1960’s decided to turn vegan. Furthermore, she made another change in her diet. That was to eat unprocessed food. Since then, only raw fruits and vegetables go beyond her lips.  More so, Annette also collects rain water to drink and nurture her garden.

The woman is absolutely healthy in all respects. She never takes a pill while her husband pops a few for diabetes and high blood pressure. Raw vegan diet does have an advantage as I can see.

Annette has written two books entitled Journey to Health and she has also produced a DVD describing her daily nutritional routine.
While her husband speaks proudly of how excellent his wife is in building computers, making her own clothes and of course staying as charming as ever, Annette takes no modesty in claiming that she is an early morning person who wakes up at 5.30 and gets going for the day.

Annette’s husband Amos of almost 54 years chose to continue to eat the way he did when they were first married. “I really wish I would have done what she did,” he said. Amos says people even wonder if Annette is his wife. “They will ask me ‘what am I doing with a young girl? or they will say ‘you’ve got your granddaughter with you,’ things like that.”